Do you shop at Walmart? Do you watch soccer? Do you have… actually, nevermind.

The answer is “Yes”. It has to be “Yes”. Even if you’ve cut your cable, #deletedFacebook, and lived in a hole for the past month, the answer is Yes – you’ve seen promotions for Deadpool 2.

From reviving my love of Bob Ross, to sharing the stage with Celine Dion, Deadpool 2 has redefined what it means to promote a film. I’m not a die-hard fan or anything, but the marketer in me is hoping for the Good Will Hunting of comic book movies.

I never thought I’d say, “I’m happy for Ryan Reynolds”, but he and his team ran a marketing clinic for Deadpool 2 and game recognizes game. Outside of the opening weekend push, there’s plenty for marketers to learn from the franchise and Canada’s second-best Ryan.

Zig when they zag

Since the year 2000, there have been well over 50 movies released based on comic books. That’s a saturated market, considering they’re all the same movie. Origin story, love interest, “With great power comes great responsibility”, CGI montage… you’ve seen it before. This movie makes money so it keeps being made. But what happens when it’s exhausted the market? Who’s left holding the bag?

Enter Deadpool. Armed with a cynical edge and a saturated market, Deadpool broke out in 2016 and asserted itself as the anti-comic-book-comic-book movie. In the same way Old Spice gave the finger to companies like Axe with their lampooning of ultra-masculinity, Deadpool mocks the superhero genre while belonging to it.

The result? Publications like Esquire, calling it a Marvel Movie for people who don’t like Marvel Movies while also being rated one of the best comic book movies of all time.

Ryan Reynolds cried when he first saw the Deadpool costume because it marked the end of an eleven-year struggle. Eleven years of what he describes as borderline harassment and semi-illegal activity. Eleven years of banging his head against a wall… until 2009.

Finally, he got the call! He would be co-starring in the new X-Men flick as Deadpool, a weird creature robot with laser eyes, no mouth, and sword hands. Wait…what?

X-Men Origins butchered the Deadpool character, deviating from the comics and buckling under the weight of the 2009 writers strike. The movie bombed, with Deadpool being one of the many lowlights. Reynolds was back to banging his head against that wall… until 2014.

Test footage from Reynolds’ passion project was leaked online to the praise of comic nerds and basement dwellers worldwide. Almost overnight, Fox was stiff-armed into green-lighting the movie.

Success can be a slog. Maybe 99% of your campaign is perfect, but that remaining 1% keeps you from going viral. X-Men Origins showed us a mouthless Deadpool doesn’t work. That doesn’t mean scrap Deadpool altogether. It means give him a mouth and a funny script. Iterate, optimize, and try again. You can’t abandon the work you believe in.

The power of marketing

Sure, Deadpool dabbled in billboards and bus ads, but I’ve never seen a film take over the covers of Walmart’s DVD section.

This is just one example of the film’s unique marketing tactics. Add it to a list that includes LinkedIn profiles, singing show appearances, and more. Deadpool’s team bet big on content marketing, understanding there’s more value in a youtube clip than a bench ad. What’s more, Deadpool is everywhere doing everything, not as a commercial, but as a person.

The Deadpool campaign isn’t about promoting a movie, it’s about promoting the real-life existence of a character. When you buy a ticket, you’re supporting Wade Wilson, not Fox. Compare the film’s roll-out to the new Avengers flick, going all-in on commercials teasing the death of Captain America. Avengers did well, but it’s just a movie. Deadpool takes part in the pop culture he’s a part of, breaking out of the theatre to crash Instagram stories and swipe right on Tinder. He’s not a light switch, he’s a smart home. He’s Borat, not Batman.

And that’s what is so cool. He’s not Batman. He’s not Spiderman, either. He’s Deadpool, a D-List superhero no one knew about before 2016. Despite this, he’s Hulk-smashing the box office for a second time and it’s to the credit of great marketing.

Great marketing is the reason Under Armour became Nike. It’s the reason why the UFC overtook the WWE. When did thermostat become synonymous with Nest? Customer management, hard work, and all the startup intangibles are important, but marketing is what turns you into a giant.

Look how it affected me, I just wrote three pages on Deadpool, consumed hours of content, and I’ve never seen the movie.

Why Don Draper would fail as a modern marketer

Fortnite is creating a new world of marketing opportunities 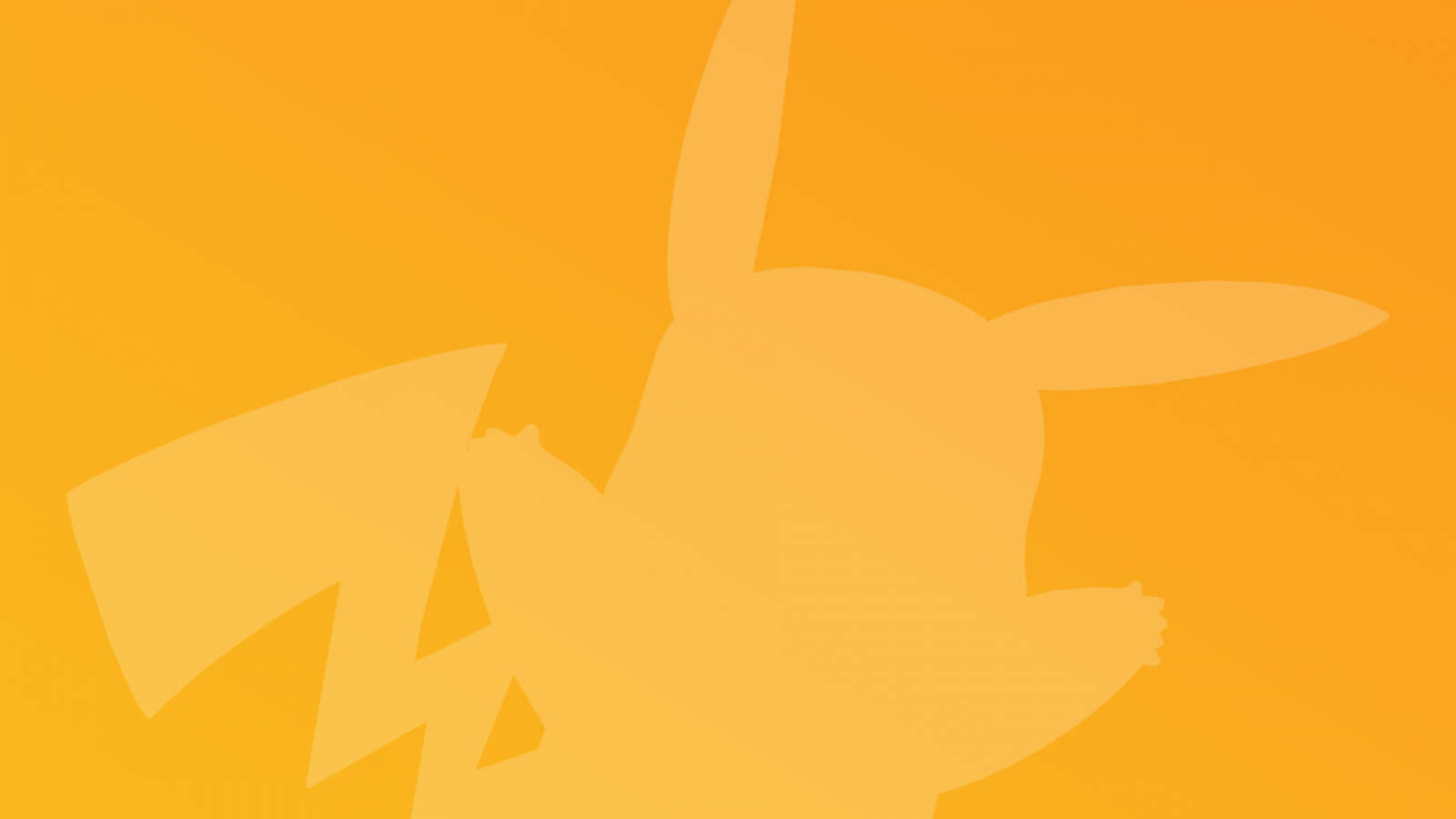 Pokémon Go in Canada: what a marketer needs to know