There has been a lot of buzz in the media lately about a new form of currency called Bitcoins. The infamous Winklevoss brothers invested $11 million in bitcoins back in April and some people are able to make hundreds of thousands of dollars “mining” these coins. But what on earth is this digital currency anyway?

A bitcoin is just like other kinds of money (a dollar, a euro, a peso) except that it only exists digitally. Think of it like online banking and email money transfers. You earn bitcoins, you put them in an electronic wallet for safekeeping, and eventually, you’ll spend them on a product or service. You just can’t withdraw bitcoins from an ATM or hand them over to a cashier.

Why are bitcoins such a big deal then?

One of the huge appeals of transacting with bitcoins is that it cuts out the middleman – the banks. This way you can avoid the fees (and the long lines!) that come along with having a bank account. Some are fans of bitcoin because of the political implications of the currency not being owned or controlled by any country, government, or organization. A transaction with bitcoins is also harder to trace, so some people like that they can make purchases with more privacy. Others just love the idea and the technology behind bitcoins and support it for that reason.

Why should we keep an eye on bitcoins?

It’s interesting to follow along with what will come of bitcoins in the future because of how they have the potential to shake up the market. Much like peer-to-peer file-sharing services such as Napster and BitTorrent have changed the media and entertainment industries, bitcoins have the ability to shake up the world of money as we know it. What bitcoins are doing to bills and coins could very well be what the MP3 did to CDs. It’s not to say that this change is going to be inherently good or bad, but the fact is that it will be interesting to watch it all unfold and it will inevitably impact our lives in some way. 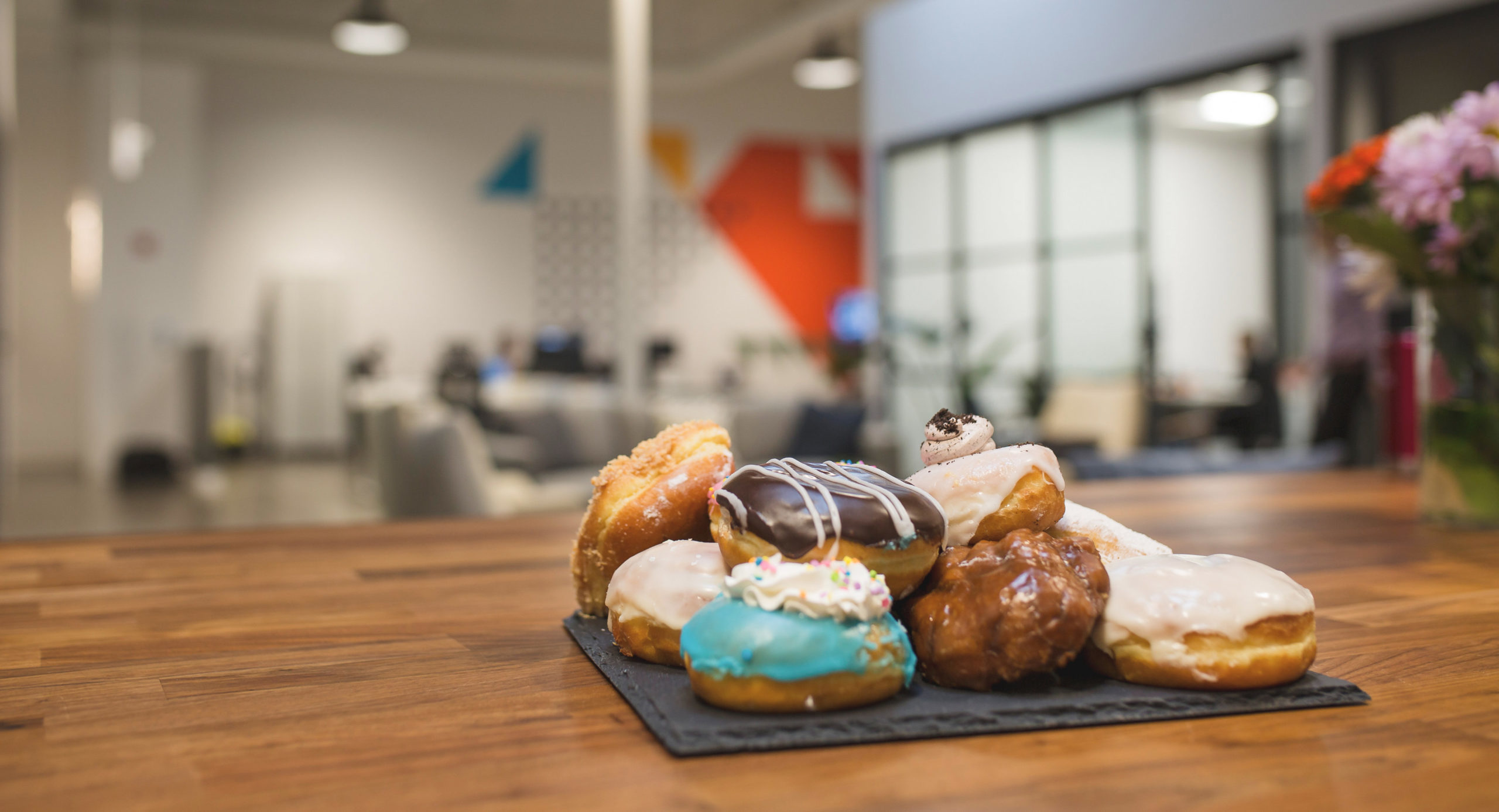