The founder of the world’s largest and most successful hedge fund released a book called Principles. If you want to get the best from your employees, this is one you’ll want to pick up.

Ray Dalio details how Bridgewater grew to manage $150 billion dollars of assets and has 1,700 employees. The culture of extreme candour and radical transparency is a big part of this success. Bridgewater has processes and policies to foster openness and honesty among their employees.

Baseball cards point out the best in your employees

One of my favourite takeaways from Principles is when Dalio describes the baseball card system. Each employee has his or her own card which outlines strengths and weaknesses. 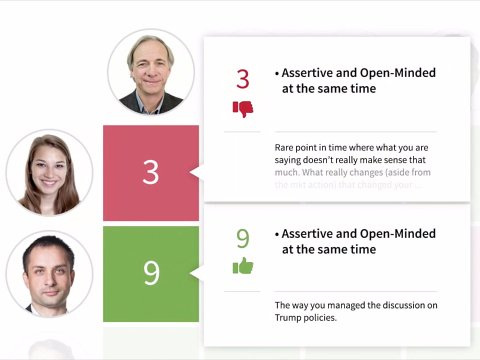 To use a baseball analogy: “You wouldn’t have a great fielder with a .160 batting average bat third, you wouldn’t assign a big-picture person a task requiring attention to detail.” Everyone has different skills and talents. It’s counterproductive to expect all employees to be strong in the same areas. Dalio admits that in the early years, they weren’t doing enough to learn about its employees’ strengths and weaknesses. They were hiring people that they liked or had a good feeling about. Now they think like a general manager would assemble a winning team in sports.

Each person’s baseball card lives in an iOS app called Dots. Employees rate each other across 100+ attributes on a 1-10 scale. Only employees can access the app and stats. Despite some people being initially uncomfortable by the idea, the system has seemingly been effective. As of 2019, Bridgewater is still using Dots and baseball cards and they’re still regarded as the largest and most successful hedge fund in the world.

But are baseball cards right for you?

While we see the benefits of transparency and candour, doing it in an extreme way can have repercussions. Current Affairs Magazine pointed out that some Bridgewater employees have been brought to tears and the culture has had a negative psychological impact on some workers.

Consider, too, the difference between a creative industry like ours and a hedge fund. Creatives are built differently than financial analysts. While the latter is purely about the numbers, creatives put more of themselves into their work, which should call for a less abrasive feedback loop. While financial analysts deal with data that is black and white, creatives are more versed in the subjective, which cannot be so quickly regarded as right or wrong.

Consider psychological safety as an alternative

Though the baseball card system is interesting, we have not tried it at Stryve.

While we do want to establish a culture of candour and transparency, we’ve taken a different approach by fostering and tracking psychological safety. Our goal is to establish an environment where team members are safe to speak their minds and take risks with their work. Throughout the year, we deploy psychological surveys to track our progress and identify key areas of improvement.

In addition, employees are given the opportunity to review team members by submitting feedback surveys that are parsed and considered for all reviews. This goes for manager evaluations, too. It may not be as open and out there as Bridgewater’s system, but it still gives employees the feedback they need to improve.

If you decide to give baseball cards a try, we’ve created a free template to get you started. Once downloaded, you can easily add a photo, fill out your name, title, and begin listing your stats. 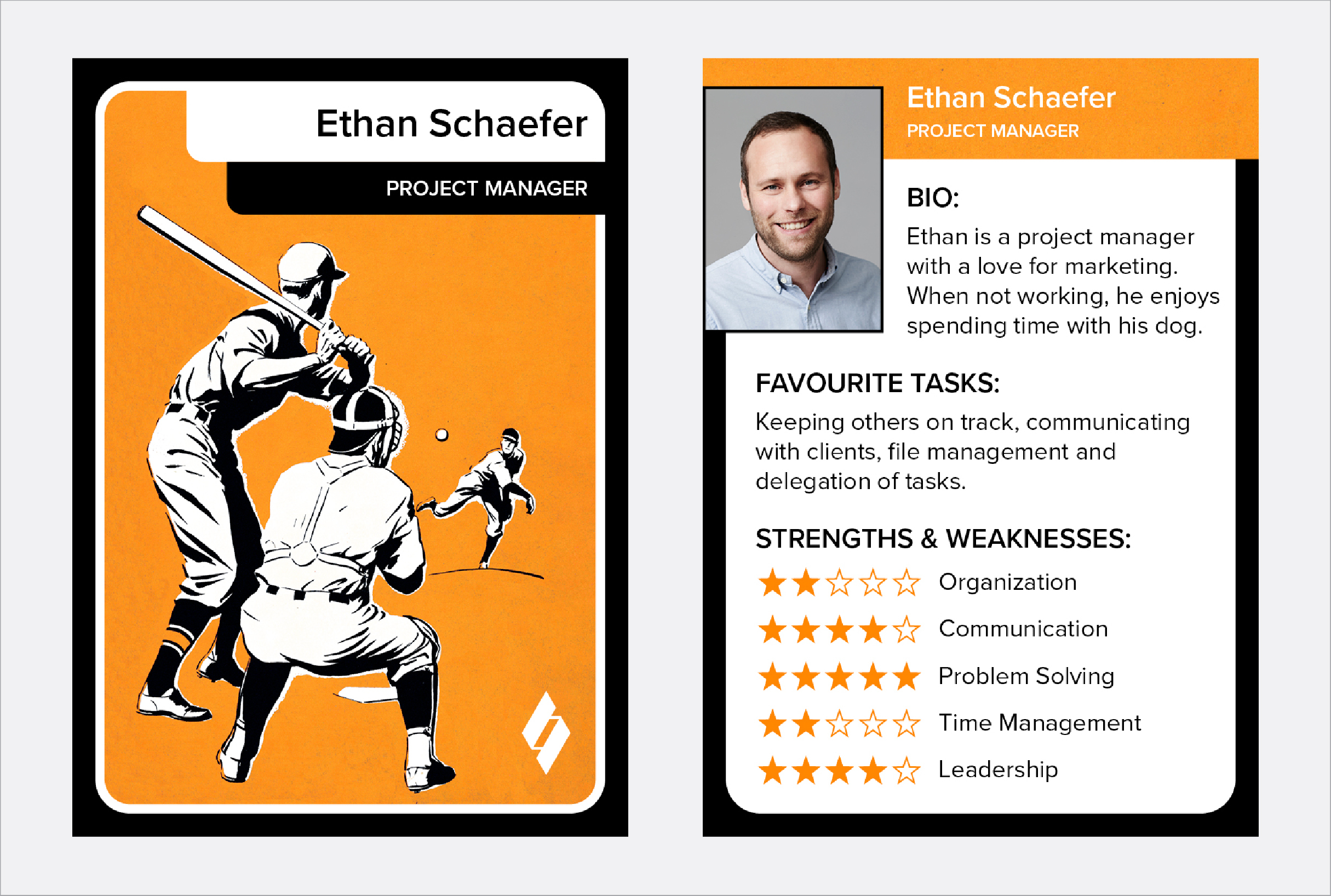 Enable your team to manage up

Learn how to be a more empathetic leader

“Rainbow-Washing” and how your business can avoid doing it