We can all learn from failure, even when it’s not our own. Recently, I got sucked into a National Geographic channel documentary on Elon Musk and SpaceX and found a whole new perspective on the everyday hurdles I face at Stryve, like taking creative risks, completing tough deliverables, and of course, blogging. If I run into problems with the printer, that tradeshow banner won’t cost $65,000,000 to reprint. If my mockup gets rejected, I can resort to plan B. And if I pick the wrong colour, no lives will be lost. While success doesn’t quite mean a trip to outer space, failure for me is rarely going to be catastrophic, so what excuse do I have for being risk-averse?

What is failure? – Full from Stryve Digital Marketing on Vimeo.

Space exploration isn’t exactly sustainable. With each trip coming with an eight-figure price tag and rockets being good for one launch, it makes sense why vacations to Mars haven’t happened yet. While going to space doesn’t seem like a priority to you and me, it’s clearly kept Elon Musk up at night. With issues like global warming and depleting resources, the future of colonization is space travel and the survival of our species depends on it.

Not to turn this blog into science-fiction, but the survival of mankind is a big problem that calls for a big solution. For Musk, that meant taking a big risk. In making the leap from car production to rockets, he put his company and reputation on the line, along with a lot of money. He didn’t need to take the risk. He could have kept making cars and being rich, but instead, he saw the next level of his growth and went after it.

Before my agency days, I got my feet wet designing apparel for adidas. It was a great job for a few years, but it didn’t provide the challenges I needed to face in order to grow as a designer. I decided to leave my cushy job at adidas to return to school and build out a skillset in advertising and marketing. Fast forward almost a decade and the gamble paid off. At Stryve, I have unlimited opportunities to work on challenging projects, like branding Catalyst137. Had I stayed comfortable and played it safe, I would have missed out on the opportunities and experiences that have made me the designer I am today.

As mentioned in National Geographic’s documentary, we don’t build a new airplane for every flight, so why were rockets any different?

Because NASA spent decades doing things one way. When they used a new rocket for each trip, it became the norm. It became the “best practices” of space exploration. It made sense in the beginning when the technology wasn’t there. SpaceX itself had to form in order to finance the research. Take a step back and really it boils down to one person saying, “This isn’t working anymore,” and changing it.

It takes guts to call out the processes of industry leaders. We live by the saying, “If it ain’t broke, don’t fix it.” But what if we don’t realize something is broken?  What if we’ve just blindly assumed things are working as well as they can?

Trends start somewhere. Best practices change all the time. Our processes are the product of risk takers who face failure time and time again so we don’t have to. That is, until those processes stop making sense and keep us from progressing towards our goals.

Swing and a miss

A reusable rocket wasn’t as simple as it may sound. It called for hundreds of millions of dollars to fund research and theoretically put lives at risk — someone had to pilot the damn thing. Before finding success at the end of 2015, Elon Musk and SpaceX experienced their share of failure. In 2006, their first launch failed after just 33 seconds because of a rusty nut. Their 2007 failure came at the hands of a failed engine. After mishaps in 2008 and early 2015, the Falcon 9 rockets have been reused 18 times.

After the third failure, SpaceX almost went under. While they were bailed out by a $20 million investment from Peter Thiel, it goes to show just how big a risk Elon was taking. These misses were big deals. We’re talking catastrophic failures, yet they kept pushing. Think about the price tag on a rocket the next time you play it safe on a project you could be pushing further.

If this whole story sounds ridiculous, it’s because it is. When SpaceX was announced, people sensibly questioned Musk’s sanity. Even close friends said it was a terrible idea. Yet, here we are in 2019 and SpaceX has reused their Falcon 9 rocket three times. In the world of aerospace, that’s a major milestone in the development of technology. We’re risk-averse by nature, so it seems wild for someone to gamble on something as far-out as space travel. But it’s that sense of danger and uncertainty that makes the breakthrough so incredible. The doubters, the haters, and the rest of the peanut gallery will come back to your side when things break your way and you break new ground.

You probably aren’t working on a survival strategy for mankind and your problem-solving probably stays close to the ground. Rarely will the stakes be so high you can’t risk failure. When you do you’ll learn and grow each time. You’ll tune out the doubters and innovate on even the most conventional practices. You’ll launch a fourth time and maybe that will be the one that hits. That will be the one that works. And when it does, each of your failures will become a necessary step that went into it.

Brent is a Graphic Designer at Stryve. This Illustrator-obsessed individual packs quite a punch with creativity and strategy as his biggest allies. 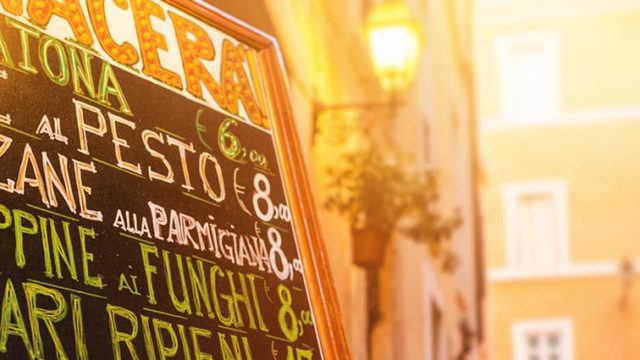 Marketing is about taking risks, so let’s get risky

Digital marketing is all about staying ahead of the game, so nothing is as dangerous as standing still. 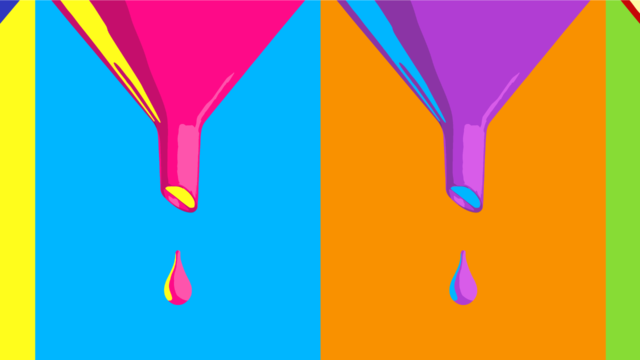 There are several ways to screw up when it comes to lead nurture campaigns. Find out where you dropped...