Skip to main content
With the launch of Google Stadia upon us, there’s been a lot of questions. Will Stadia change gaming as we know it? Is the launch catalog robust enough? And is this thing even going to work? While these are valid questions, I’ve been thinking about something else — how could Stadia change digital marketing?

What is Google Stadia anyway?

Stadia is Google’s foray into the video game ‘console’ market, joining the likes of Sony’s Playstation and Microsoft’s Xbox. Stadia, though, has one huge difference: it’s Cloud-based. There’s no expensive hardware to buy. Instead, you pay a monthly subscription which essentially allows you to rent Google’s servers and stream games straight to your device. Now, this isn’t completely unique. Nvidia’s Geforce Now and Microsoft’s upcoming Project XCloud, are based on the same concept, but they’re still in testing phases. Stadia will be the first to the finish line (kinda).

I’ve been streaming movies on Netflix for ages, what’s the big deal?

We’re all familiar with Netflix and Spotify, and while streaming videos and music is old news, it’s a relatively new concept for gaming. It’s much more difficult to accomplish, with games requiring constant input from the user. And it needs to be quick. With games like Call of Duty and Fortnite, even a fraction of a second can mean the difference between winning and rage quitting.

Actual gif of me during a typical gaming session.

If anyone can do it, it’s Google. They have the data centers, the infrastructure, and an army of smart people™. Frankly, I think this is the future of gaming. Here’s why:

Google is also bringing a ton of innovative social and multiplayer features to Stadia – Stream Connect (stream one player’s game directly into another’s),  Crowd Play (play with your favourite streamers), Crowd Choice (viewers become active participants in a streamer’s game via polls),  State Share (play another user’s game version). A lot of these features rely on integrations with Youtube. Interesting.

Now that the infrastructure exists, the technology has been developed, and the market is addicted to streaming, it seems like the perfect time for Google Stadia.

But what’s Google really up to?

Call me skeptical, but despite all this, I’m still left wondering what Google’s true motivations are. While gaming is an estimated $150 billion industry, gaming consoles aren’t particularly profitable. I think Google is playing the long game.

While writing a previous article about marketing in Fortnite, it became very apparent how inaccessible games are to most advertisers. There’s no easy way to advertise within games without directly contacting the game publisher. Hell, I don’t even know what the process is and I do PPC campaigns in my sleep. Gaming doesn’t have a convenient platform for marketers like Google Ads. See where I’m going with this?

With people spending more and more time playing games, and less time on other media, it’s only a matter of time before advertisers crash the party.

I’m not the only one suspicious of Google’s real intentions. Some suggest that Stadia might be a tool to support YouTube and it makes perfect sense. YouTube advertising is a huge revenue driver for Google (an estimated 16 to 25 billion dollars annually) and people are watching an unprecedented amount of gaming-related videos (50 billion hours in 2018 alone). At this point, YouTube’s biggest competitor in the gaming video market is Twitch, with 9.7 billion viewing hours in 2019 so far and 72% ownership of the live streaming market. But with Stadia, a gaming platform with grand plans of total YouTube integration, Google may be able to turn the tide in its favour.

Google is the king of ads and data

Apart from ads on YouTube, I think Google is trying to corner the market on ads in video games, too. They already have the infrastructure and experience needed to create the client-side ad platform. Now, they need users. They need to prove they can get the eyeballs. Just like Google’s search engine came before Google AdWords, so must Google Stadia come before in-game ads.

It goes without saying, but Stadia could serve as a tool to gather even more data on users’ activities. Right now, gaming activity is a bit of a black box to Google, but with Stadia, they could capture complete information on gaming behaviour and combine it with data they’ve gathered from search history and Youtube habits. If I really want to go full conspiracy theorist, they could even start profiling users based on their behaviours within games.

What’s in it for game developers

It’s clear what’s in it for Google, but what about game developers? Ads, if done right, would provide developers with a new way to monetize their games. I can practically hear gamers rolling their eyes right now, but hear me out. Giving developers (or let’s be honest, their publisher overlords) new options to monetize their games might convince them to use less predatory methods like loot boxes, and shift some of their revenue sources from the players to advertisers. Ads are also a less resource-intensive monetization strategy than cosmetic items.

But Kaleigh, no game developers will ever be willing to compromise their artistic vision with ads in their games!! Well, to you I say, “Death Stranding.” Death Stranding is a new game from one of the top designers in the world, yet it’s full of the most in-your-face immersion-breaking product placements I’ve ever seen.

Need I say more? Despite how out-of-place this product placement is, the results speak for themselves. Now, I’m definitely not saying this is the way to go — it rubbed a lot of people the wrong way, including me — but this does show a willingness for designers and developers to follow the money, even when it comes to full-price triple-A titles.

Creating a Google Ads type of platform for gaming will make in-game-advertising accessible to significantly more businesses. Furthermore, it will give game developers an additional monetization option. Obviously, a lot has to happen before it can come to fruition, but that doesn’t mean we can’t imagine what a gaming ad platform could look like.

Here’s how I envision it: Game developers could define areas where ads would be placed, such as in-game billboards or storefronts, and then a flat image is dynamically applied in the same way you’d upload an ad to GDN. Advertisers would have access to user demographics and behaviours similar to what we see in Google Ads. Users would likely give up some basic information like their gender, age, and location when registering a Stadia account. Along with that, they’d probably link their Youtube account or email, which would provide inroads to other tracking data for targeting. Gamers aren’t going to pause their game to click on an ad, so clicks and CTR are out as KPIs. Instead, in-game ads would be more reliant on impressions. Maybe this is where eye-tracking technology goes mainstream, leading to impression time tracking?

What do you think?

Whether you’re a marketer or a gamer (or both!), I’d love to know what you think. Is Google really playing the long game or are they simply identifying a growing market? Maybe they’re just in it for the kid who can’t cough up $500 for a console? Or maybe you have another conspiracy theory about what they’re up to. I guess we’ll have to wait to find out.

Kaleigh is passionate about all things creative; from photography to copywriting to illustration. She also really loves video games. Like, a lot. Maybe too much. 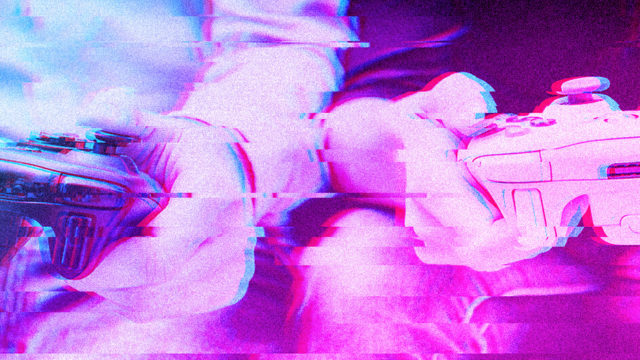 Podcast: Where marketing and gaming collide

Listen to the full podcast to hear our resident gamers, Kaleigh and Sarah, try to educate Kyle on the... 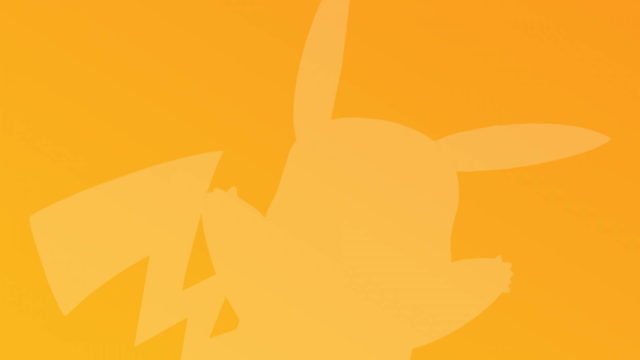 Pokémon Go in Canada: what a marketer needs to know

As far as fads go, Pokémon Go is a big one. As marketers, we should be keeping our eyes...