What’s new in digital marketing this month? LinkedIn changed up their algorithm, Google announced the end of Google+ for consumers, and much more. In a world that is constantly changing, we’re making it easy to stay on top of the latest updates.

This Month in Digital Marketing…

LinkedIn optimized their feed algorithm to prioritize posts from close connections
After a lengthy process of research and A/B testing, LinkedIn rolled out a new model where posts from close connections are prioritized over ones from top creators. Since the change, they’ve seen a boost in engagement and a 5% increase in people returning to post again.

YouTube added TV Screens as a device type for advertisers to use
YouTube acknowledged the changes in viewing behaviour by introducing a new way for advertisers to reach audiences with video on their TVs. This new device type will be available through Google Ads and Display & Video 360 and include reporting capabilities.

Facebook launched a new measurement tool to track ad performance
Facebook Attribution was created to help measure social ROI and to help advertisers get a better understanding of their audience’s digital journey as well as the impact of their ads across all of Facebook’s apps and services.

Facebook tightened restrictions in order to reduce low-quality ads
The platform is going further towards their goal of creating meaningful connections between people and businesses by enforcing more restrictions to prevent low-quality ads. They’ve further increased penalties for advertisers who disregard the policies.

Shopping becomes easy on Pinterest with the introduction of Product Pins
With the goal of making shopping as easy as just a few clicks, Pinterest introduced millions of Product Pins with links that take users directly to retailer checkout pages. They are also rolling out a recommendations section tailored to individual tastes and interests.

Google announced they will be shutting down Google+ for consumers
At the beginning of the year, Google took on a project to evaluate privacy controls and third-party data access on their platform. One of the four outcomes from this effort is the deactivation of Google+ for consumers. Read more about this and the other 3 findings.

Reddit hit 1 Billion video views after launching its own video player last year
Reddit announced they are averaging 1 billion video views per month, hitting this milestone just one year after introducing their own native video player. With video becoming a staple on the platform, it is worth considering it in future advertising strategies.

Liza is Stryve’s resident yogi. When she’s not practicing her downward dog, she’s likely re-watching Friends for the 22nd time. 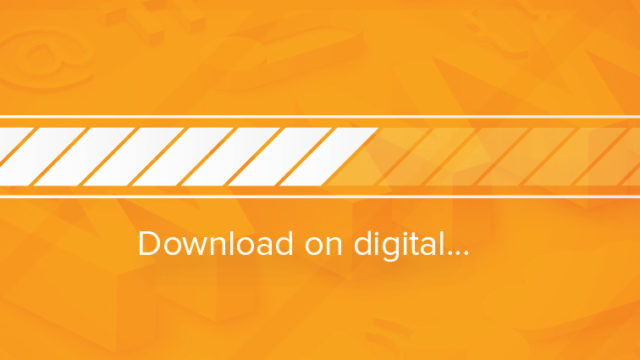 Digital marketing changes fast. Here are all the industry updates from last month! 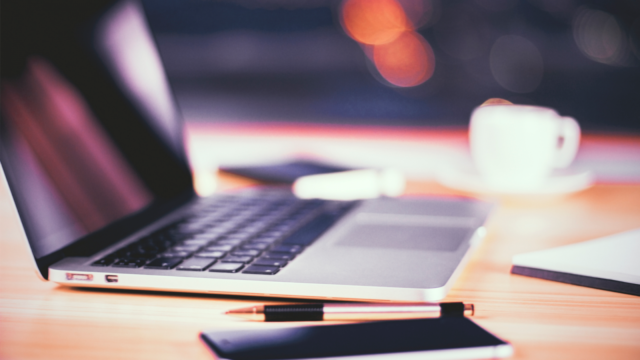