Facebook’s dominance in the social media space is clear. With 1.5 billion users, it remains the top social media network in the world. In the developed world we’re hard-pressed to find anyone without a Facebook account, so the total user stat is not shocking. However, what many people do not know is that Facebook will likely continue to grow as a company for reasons beyond social media. Here are 3 reasons why Facebook will continue to dominate:

#1: Facebook’s ambition is to bring the internet to the entire world

Increasing the number of people connected to the internet can increase the amount of Facebook users. The more users Facebook has, the stronger the revenue potential will be for Facebook’s targeted advertising and sponsored content model. 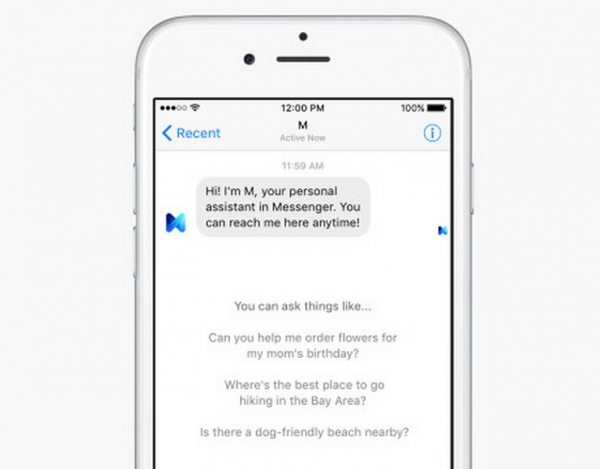 FAIR is Facebook’s artificial intelligence (AI) research lab.  Staffed with world-renowned AI experts at the New York, California and Paris Facebook offices, this lab works to figure out how machine intelligence can give people better ways to communicate.

Facebook M is an artificially intelligent “personal assistant” that exists within Facebook messenger. In the near future we’ll be able speak into our mobile devices and verbally tell M to manage tasks like cancelling a cable subscription or ordering flowers for a special occasion. 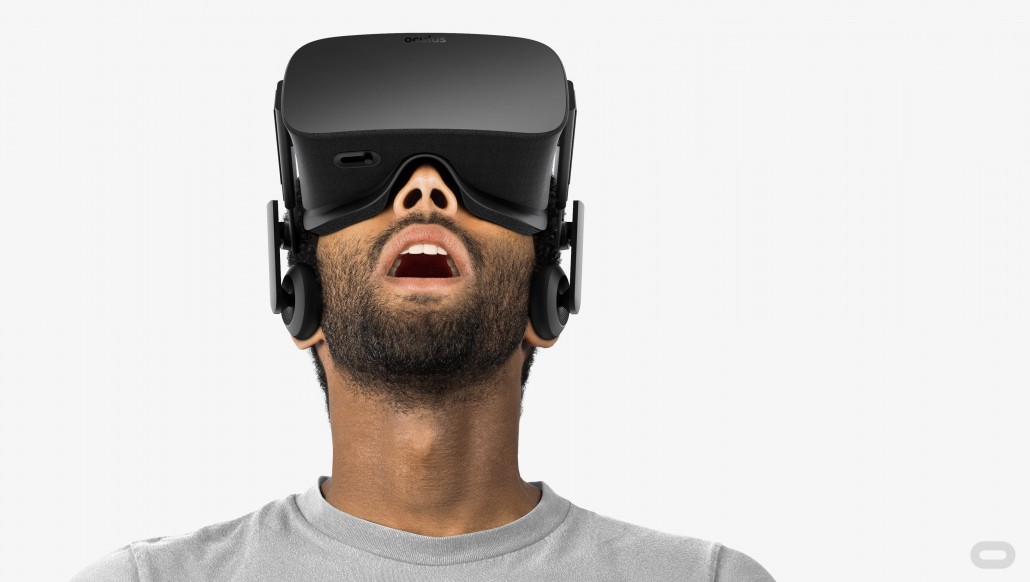 In July 2014, Facebook acquired Oculus VR (Virtual Reality), signalling its intention to be among the front runners in the virtual reality industry. Furthermore, Facebook is heavily investing in the development and launch of Occulus Rift virtual reality headset.

It may be tough for us to conceptualize how virtual reality could fit into our everyday lives so here’s an example: let’s say you’re member of the media that covers the politics. Instead of watching the conference in-person or live streaming it on a tablet or smartphone, you’ll be able to put on a headset or “glasses” that will virtually give you seat at the press conference as if you’re there in-person.

Virtual reality is one of the next great frontiers in technology. Marketing research firm Tractica indicates consumer spending on VR hardware and software could reach over $21 billion dollars by 2020.

The business applications of virtual reality are virtually endless (no pun intended). Imagine, instead of using a smartphone to Facetime or call a friend in Brazil you put on headset and you virtually sit down at a café with them and virtually have a coffee with them. Something like this could dramatically change the telecommunications industry. Imagine you’re a factory equipment sales person: instead of telling a customer about how your equipment works they can put a VR headset on and you can show them how your equipment works on a virtual factory floor. Something like this could dramatically change the sales and marketing industry. Technology like this would be as revolutionary as the internet was to world in the 90’s; it will change everything.

Beaming internet to the world, artificial intelligence, virtual reality, it’s evident that Facebook is becoming bigger than a social media company and it’s exciting to see.