Granted, every city has its things to work on. However, having said that, there are a lot of great things happening in the Waterloo Region that celebrates our ethnic diversity and makes it a great place to move to if you’re a newcomer to Canada:

#1 – Waterloo Region is Top 5 in Canada for ethnic diversity

Waterloo Region has the fifth-highest per capita immigrant population of all Canadian urban areas, and by 2031 over one-third of Kitchener-Waterloo’s population will be immigrants.

These stats are significant because, in all of Canada, the foreign-born population makes up only 20% of the national population.  In comparison to the national statistics, Waterloo Region over indexes when it comes to ethnic diversity.

Waterloo Region has many immigrant settlement programs that serve over 10,000 newcomers each year. Jointly funded by the federal government, United Way K-W and the YMCA K-W, these programs help newcomers with job search services, mentoring programs and language classes among a multitude of other services. 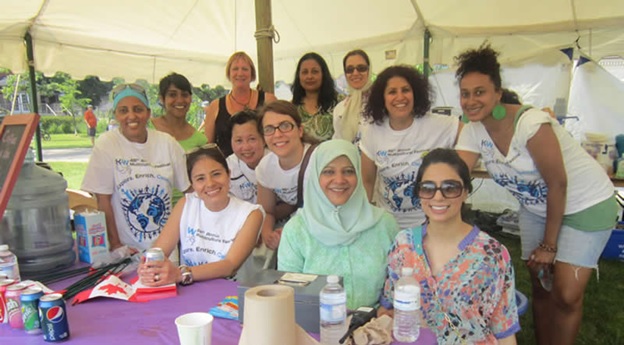 For over 40 years the Waterloo Region has hosted the annual Kitchener-Waterloo Multicultural Festival which draws thousands of people and features ethnic foods, dance, and crafts. 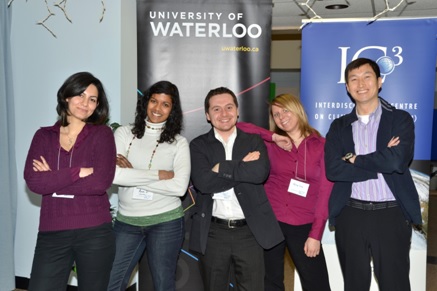 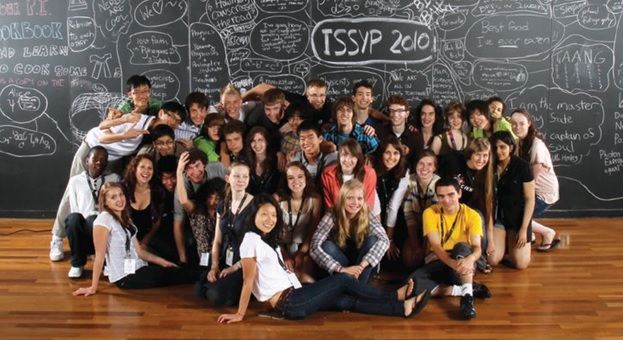 Waterloo was named the Top Intelligent Community in 2007 and is home to over 1000 technology companies, which includes world-renowned companies such as Google and Open Text. These companies bring in top talent from around the world to make Waterloo Region their home.

Also, organizations like The Perimeter Institute, a major centre for theoretical physics research, attracts scientists from around the world.

What do you think?

Waterloo: We can be better at marketing

Being a young professional in Kitchener-Waterloo is awesome

Things to do in Kitchener-Waterloo

8 things to do in Kitchener-Waterloo before summer is over