In a world of BuzzFeed lists and 6-second Vine videos, it’s sometimes hard to find websites that take a deeper approach to web content. I know this sounds silly coming from a company that specializes in digital marketing and social media, but we can get tired of all the noise too.

Scroll through the channel guide any day and you’d think the U.S./Canada is full of low-brow, beer-guzzling, reality watching morons. Take a look at your Facebook feed and you’d think all we care about are funny dog videos, pictures of grumpy cats, and an insane amount of meaningless quotes. Just one peek at Buzzfeed and you’ll find posts like 23 Ways to Get Over Your Crush Song.

Now don’t get me wrong, I love Dog The Bounty Hunter as much as the next guy/gal. Especially when Dog finally gets his man/woman and has a heart-to-heart talk about making life changes.

And yes, I watch the first episode of The Bachelor in eager anticipation of the limo ride and cry-fest of women pronouncing their love for a man they’ve known for 5 hours. 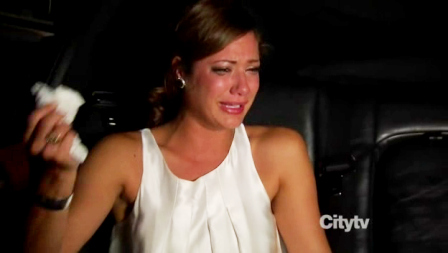 But, I’m also not afraid to profess my inner nerd. Sometimes you just need to satisfy your smartypants gene and geek out by reading a blog post about The Odd (And Effective) Routines of Famous Minds like Beethoven, Maya Angelou, and Francis Bacon. I’m not afraid to admit that I occasionally kick back and go deep on a heated and detailed exchange between Sam Harris and Daniel Dennett on the concept of free will.

So if you’re like me and need some deeper intellectual stimulation from time to time, here are some great blogs and websites for the smarty pants crowd.

FiveThirtyEight is the brainchild of Nate Silver. Nate Silver is the statistician and writer made famous for his accuracy in the 2008 and 2012 presidential elections. In 2008 he correctly predicted 49/50 states. In 2012, he even bested that number by predicting the winner in all 50 states including the District of Colombia. In 2009 he was listed as one of the Top 100 Influential People in Time Magazine. 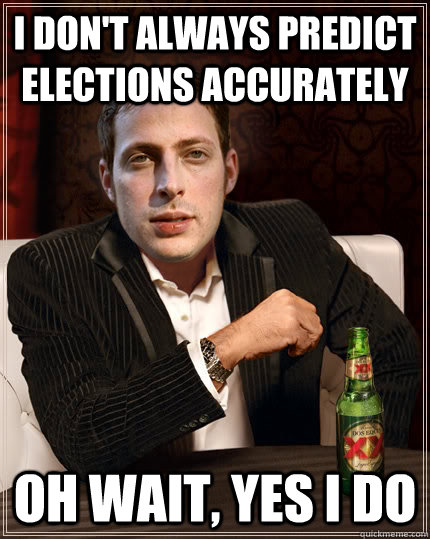 FiveThirtyEight is awesome. It takes a data-driven approach to sports, politics, economics, life and science. It doesn’t dumb things down and is focused on clarity through data as opposed to anecdotal-based opinion. Articles like The Economic Guide To Picking A College Major, or a detailed data-driven article analyzing Why Preseason Football Isn’t Totally Meaningless (If Your Team Has A New QB) are great places to start reading. They even have the most detailed food bracket in search of America’s Best Burrito.

It’s thrilling stuff for the nerd in all of us. Have a read. You’ll get hooked.

Interesting in reading a 2000-word blog on exogenous ketones? Interested in learning if there is a way to exploit the metabolic quirk of cancer? Eating Academy is a blog by Peter Attia, an M.D. that doesn’t dumb things down. Peter is a fantastic resource for the health geeks out there. He co-founded the Nutrition Science Initiative, or NuSI (pronounced “new-see”).  NuSI is a California-based 501(c)(3) dedicated to reducing the individual, social, and economic costs associated with obesity-related diseases (diabetes, cancer, cardiovascular disease, stroke, and Alzheimer’s disease).

His blog is a venture into the science of health, particularly with an emphasis on the benefits of Ketosis. Peter is also famous for his Ted Talk Is the obesity crisis hiding a bigger problem? It will make you rethink our battle against obesity.

FastCompany is for the business and innovation geeks out there. FastCompany’s blog has great posts on enhancing your knowledge, creativity, and productivity. I especially love posts like How Creative Projects at Home Jumpstart Creativity at Work and a multiple-article series entitled The New Habit Challenge with posts like Create a Better To-Do List or What Happened When We Let Science Dictate How We Drank Coffee.

FastCompany is the blog for the savvy business minds of the tech era. If you’re in that category, get that site bookmarked and make it part of your daily routine.

Why I hate blogging, but do it anyway 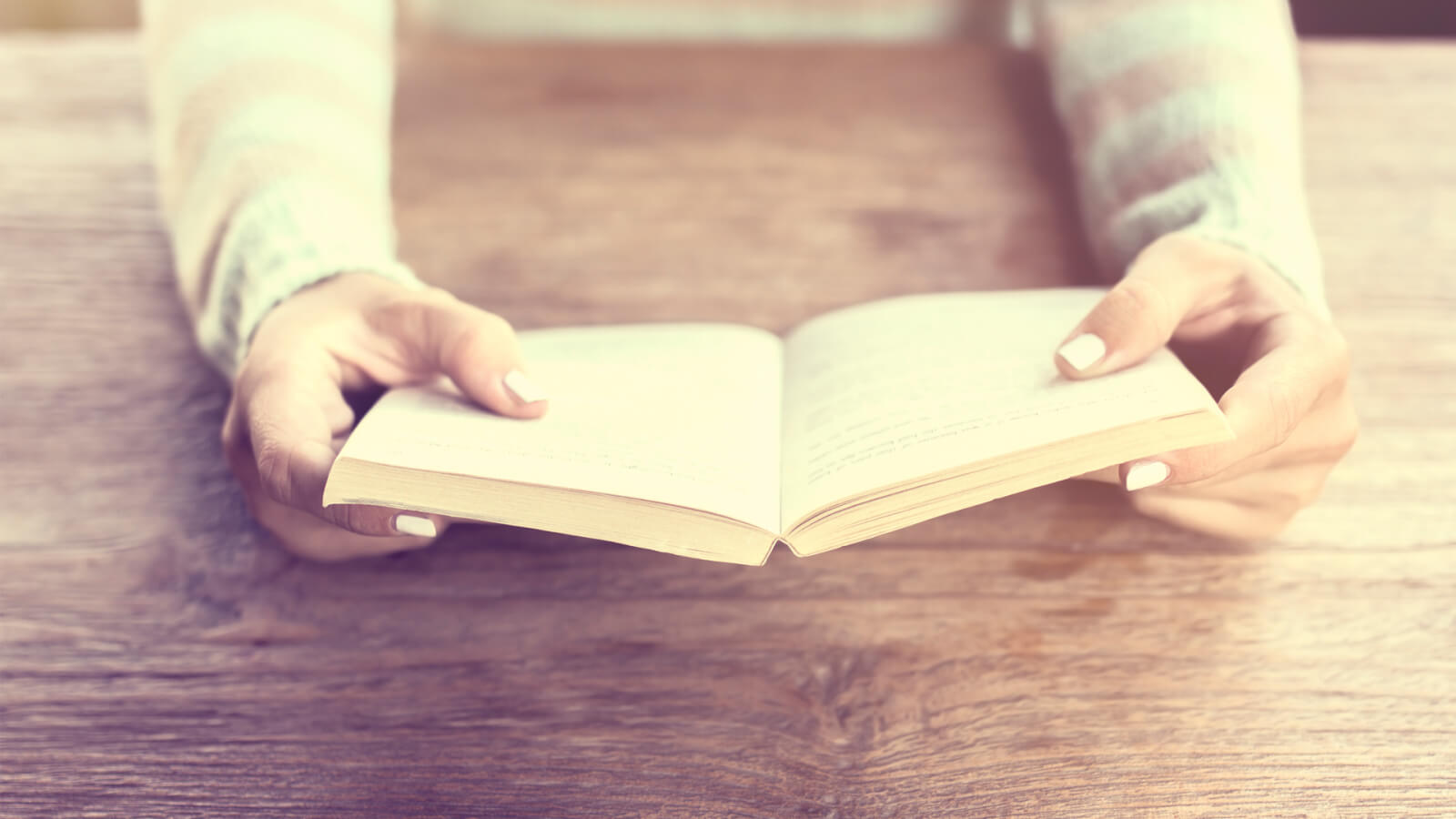